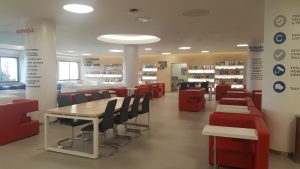 The Gibran National Committee and Chance for Life Association reopened the Gibran Khalil Gibran Library, which was rehabilitated in the framework of a project funded by the National Volunteer Program of the Lebanese Ministry of Social Affairs.

It is on the 135th anniversary of Gibran’s birth when Fifty volunteers have worked according to the highest standards and techniques to restore the library that was founded at first in 1973 and was closed the ten last years and to archive the fifteen thousand Lebanese and international books. They spent long hours at night to achieve the project and created an agenda of activities along the year for the youths and reading lovers in collaboration with schools and cultural associations and prominent individuals.

It is worth mentioning that the entrance to the library is free of charge. 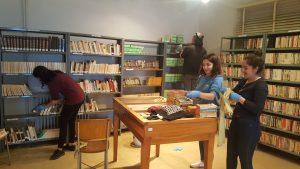 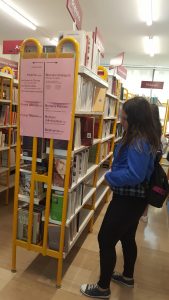 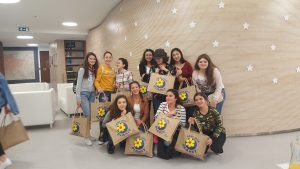 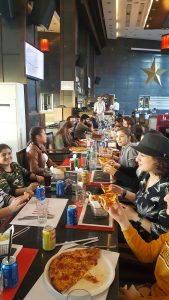 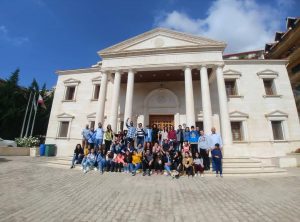