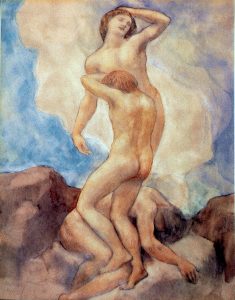 From November 28, 2018 to March 17, 2019, the exhibition «The Garden of the Prophet» by Khalil Gibran will be held at the Inmigrantion Museum from  Melbourne, Australia.

Commissioned by Immigration Museum, with grant funding from the Council for Australian-Arab Relations of the Department of Foreign Affairs and Trade, Kahlil Gibran: The Garden of the Prophet is an exhibition that tells a powerful migrant story.

Khalil Gibran, writer and artist of Lebanese origin, is considered one of the most popular in history after Shakespeare and Lao-.Tzu. He emigrated to the United States in 1890.

The Prophet, his work of religious fiction is the best known, was published in 1923 and has been translated into 108 languages.

The themes that Gibran deals with are: love, friendship, peace, feelings, death. His art, sketches, paintings, manuscripts, on loan from the Gibran Museum, which is located in his hometown of Bsharri, will allow the visitor to make a journey through his life, his thoughts, and his way of seeing society and its values.

Rohini Kappadath, General Manager, Immigration Museum is a great admirer of Kahlil Gibran and his work said,
“To many Gibran is a cultural icon and literary rebel. He took a great deal of inspiration from his experiences as a migrant, and strove constantly to resolve cultural and human conflict. We hope that visitors to this exhibition will be able to discover the power and relevance of his ideas and works today.”

Highlights include:
 12 original paintings created by Gibran to accompany The Prophet, displayed within a space that invites visitors to sit, contemplate and read from copies of the book.
 A signed and annotated copy of The Prophet by Elvis Presley, who used to buy the book as a gift for friends.
 A galley proof of The Prophet covered in Gibran’s annotations for his publisher.
 Artefacts including Gibran’s writing desk and artist box.
Instead of traditional text labels, the works within the exhibition will be accompanied by direct quotes from Gibran and his family and friends.
“Kahlil Gibran: The Garden of the Prophet will honour Gibran’s words in his own voice. Quotes taken from Gibran’s own works, letters between him and his friends and family, interviews and other correspondence, the idea is to create an emotional collage of his life and work,” explains Kappadath.

The exhibition will also be complimented with interviews with community voices, providing contemporary relevance to his on-going legacy and articulating the themes in Gibran’s work that resonate with his fans today.
The voices, selected for their personal connection to Gibran’s work, include the Hon. Steve Bracks AC (Former Premier of Victoria), the Hon Faddy Zouki OAM (Lebanese business leader), Nour Abouzied (spoken word artist), Glen Kalem (Lebanese Australian filmmaker and Gibran research-historian), Hanif Jaberipour (a Gibran fan from the Australian Iranian community), Helen Chiha (Children’s book author) and MzRizk (Melbourne-based DJ strongly influenced by Gibran’s work).
Steve Bracks became inspired by Kahlil Gibran’s painting and writing after visiting the Gibran Museum in Bsharri and has been a key supporter of this project.
“There is something for everyone in the works of Kahlil Gibran. Visitors to this exhibition are going to discover that there is a great universality to his words that makes them both accessible to a wide community of people, but also deeply evocative and meaningful. I personally have found the exhibition inspirational.” Bracks said.
Running alongside the exhibition at Immigration Museum will be a series of public programs including Summer of Love (2 December) in which the Immigration Museum will launch this exhibition alongside Love and Grow Gather Share, Gibran’s Garden Party (23 February) and Women and Gibran: A Symposium (4 March).

Kahlil Gibran: The Garden of the Prophet opens exclusively at Immigration Museum on Wednesday 28 November, 2018 and is proudly presented by the Bank of Sydney. It is supported by the Gibran National Committee, the Australia Lebanon Chamber of Commerce and Industry and received grant funding from the Council for Australian-Arab Relations of the Department of Foreign Affairs and Trade. 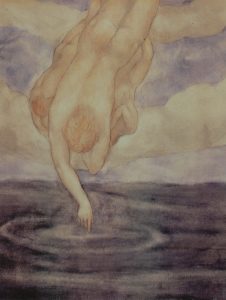 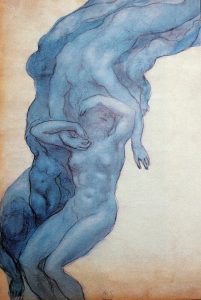 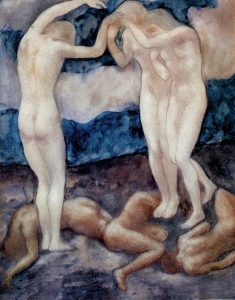 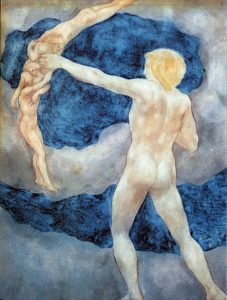 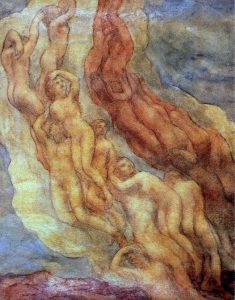 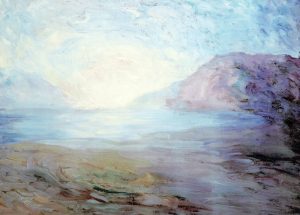 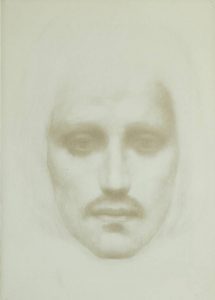 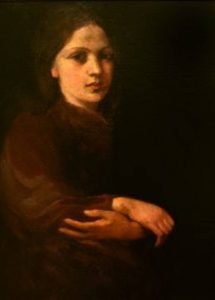 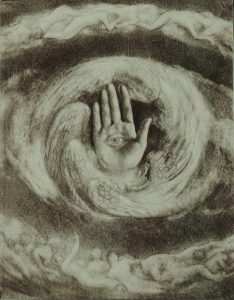